AddArt productions is currently developing Animini, a collection of two mini animation slapstick comedy series, Homeless Life and Oogy Aaga. Oogy Aaga’s two protagonists, Oogy and Aaga, are two neighbors in the prehistoric era. The series is about the rivalry between those two neighbors and the comedic, extreme situations that they put themselves into. 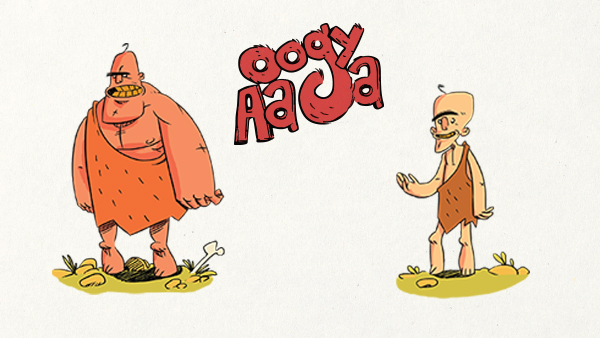 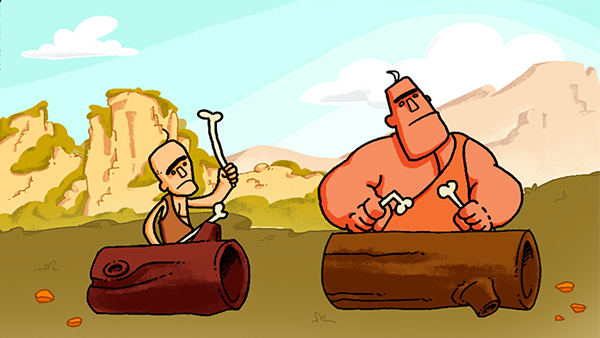 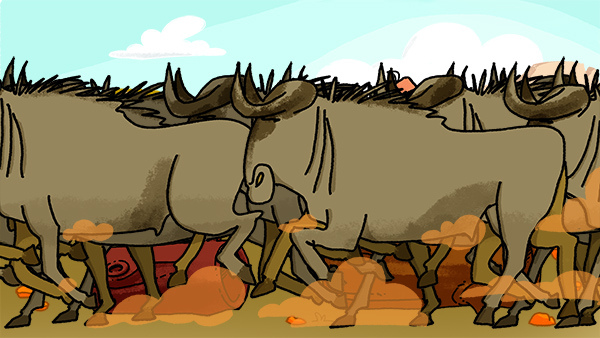 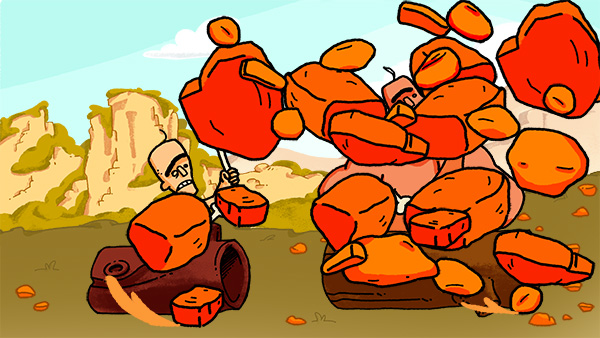 IT’S ALL GREEK TO ME